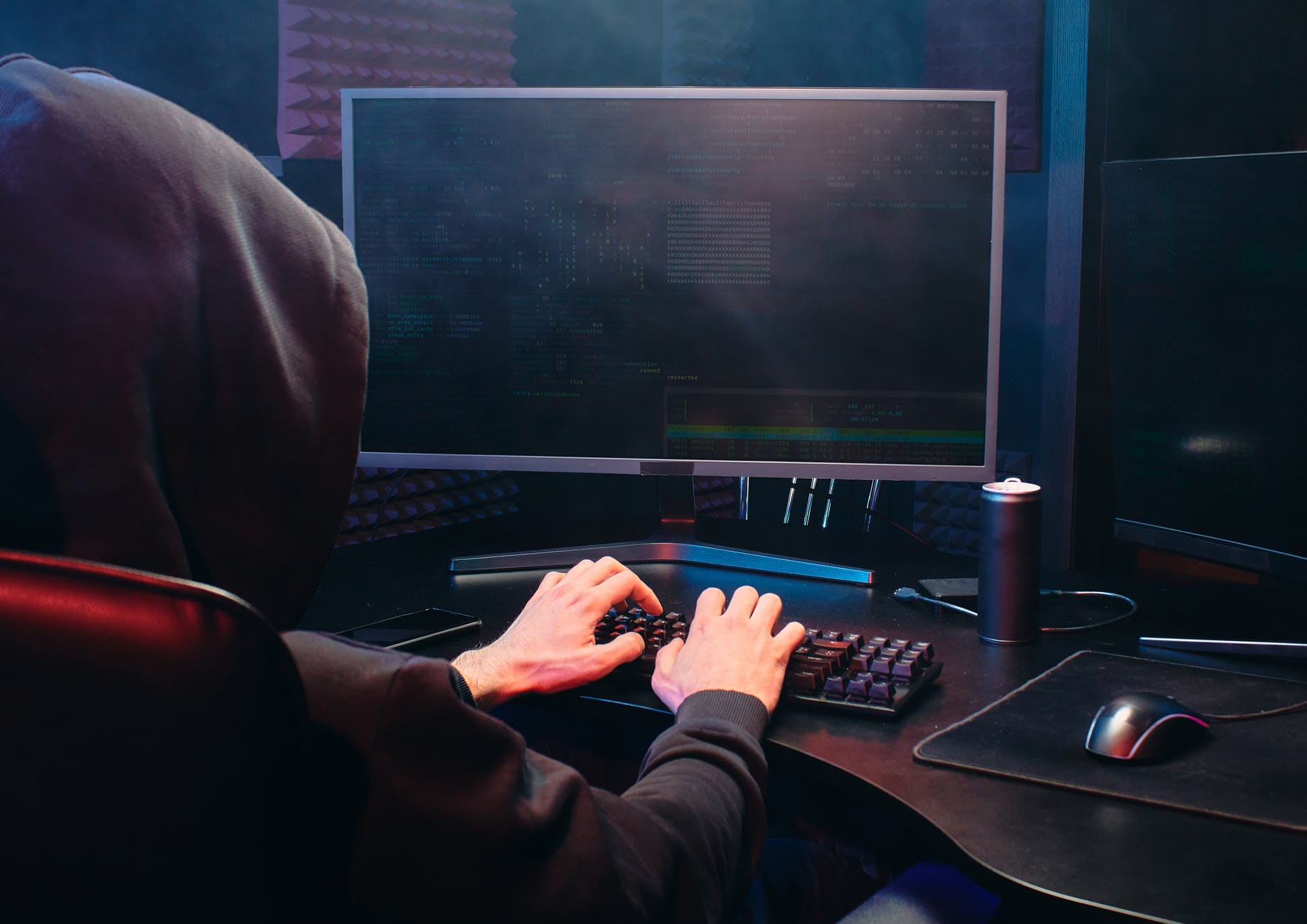 What Is The Meaning Of Tampering?

The act of purposely changing (destroying, manipulating, or amending) data through unauthorised means is known as data tampering. There are two states of data: in transit and at rest. Data might be intercepted and tampered with in both cases. Data transfer is at the heart of digital communications.

When data packets are sent unencrypted, for example, a hacker can intercept the data packet, alter its contents, and change its destination address. A system application can suffer a security breach if data is stored at rest, and an unauthorized intruder could use malicious code to alter the data or underlying computer code. The infiltration is hostile in both cases, and the consequences for the data are always disastrous. It's one of the most serious security risks that any software, programme, or company may face.

The Dangers of Data Tampering

The National Health Service (NHS) claims to have lost $100 million as a result of the WannaCry ransomware outbreak. What's more alarming is that hacks like ransomware frequently entail data modification. Malicious files are inserted that alter a network's or system's configuration, modify user credentials to obtain access to sensitive data, or tamper with log files. Consider what would happen if an attacker gained access to your company's network, changed your customers' data, and then tampered with log files to hide their traces.

How long would it take you to recognise you'd been a victim of data theft?

Would you be able to track down the perpetrator or protect your customers' information?

Ransomware, a sort of computer attack in which hackers encrypt an organization's data or system and demand a ransom to release the decryption keys, is becoming more common.

Data tampering is any deliberate modification of data to deceive a user. This can be done in an effort to mislead, discredit, or modify the results of a study. Data tampering may also refer to changes made by one person but disguised as being from someone else so that the true identity cannot be determined. Data tamper tools are often used for malicious purposes such as scamming people out of their money and personal information through phishing attacks and other scams on social media sites like Facebook, Twitter, etcetera. There's no foolproof way to prevent yourself from falling victim to this type of attack but there are steps you can take when using social media websites in order not to provide your sensitive information unnecessarily which will help keep your account secure against.

OUR BLOG
Do Spouses Of Deceased Veterans Get Benefits? 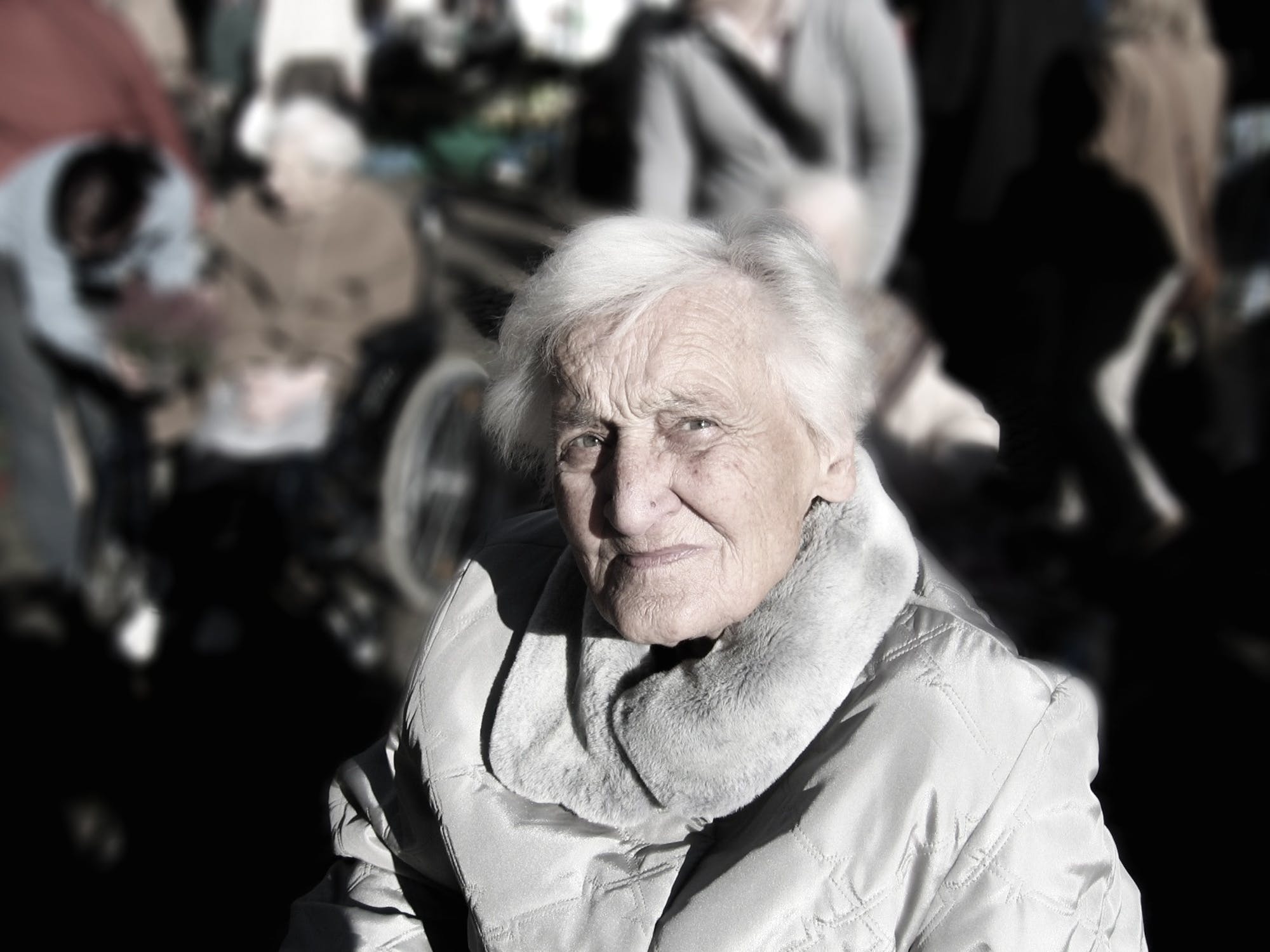 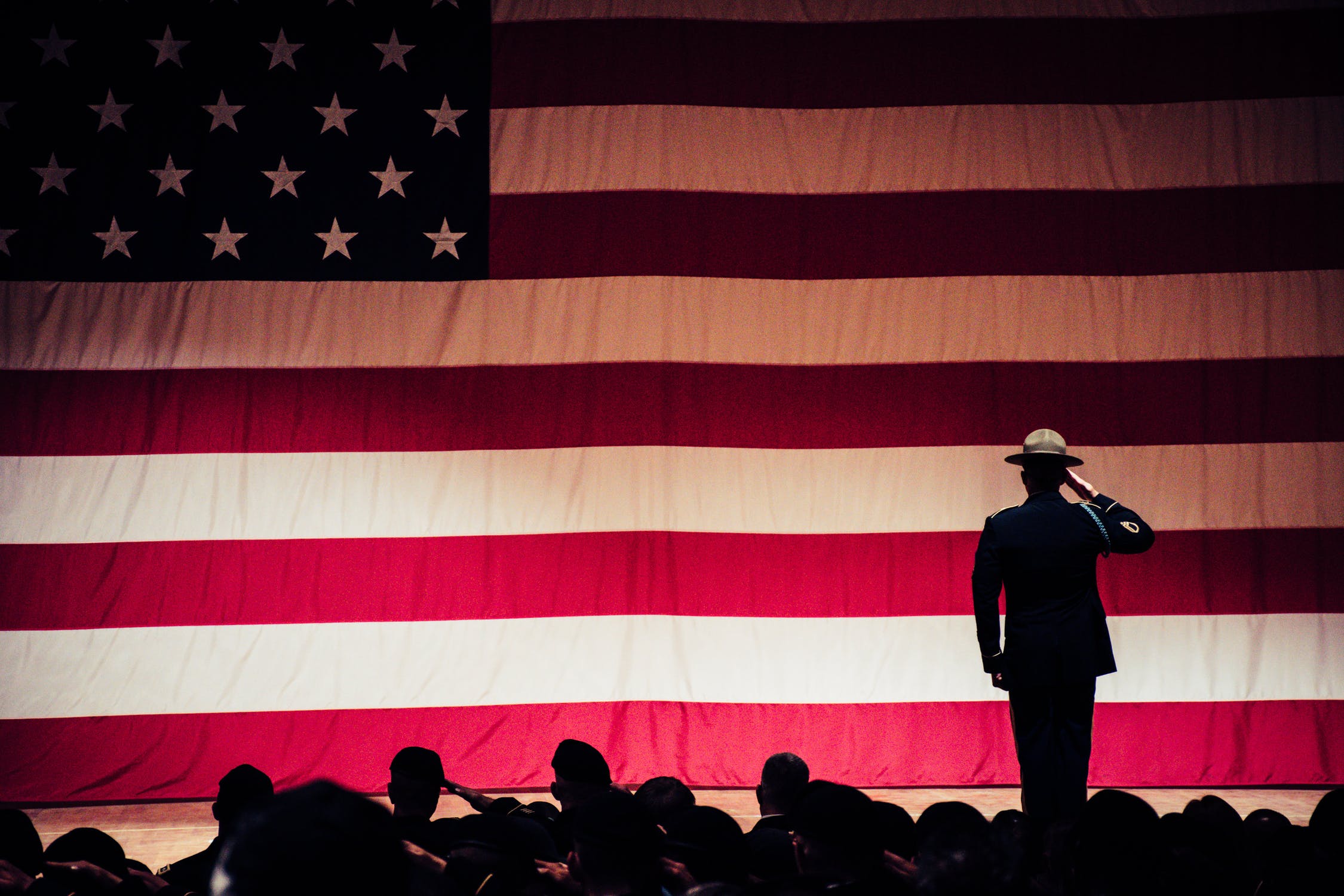 Military
Combat-Related Special Compensation (CRSC) pays special compensation to retirees whose income has been reduced due to receiving disability compensation from ...
What is A Court Martial? 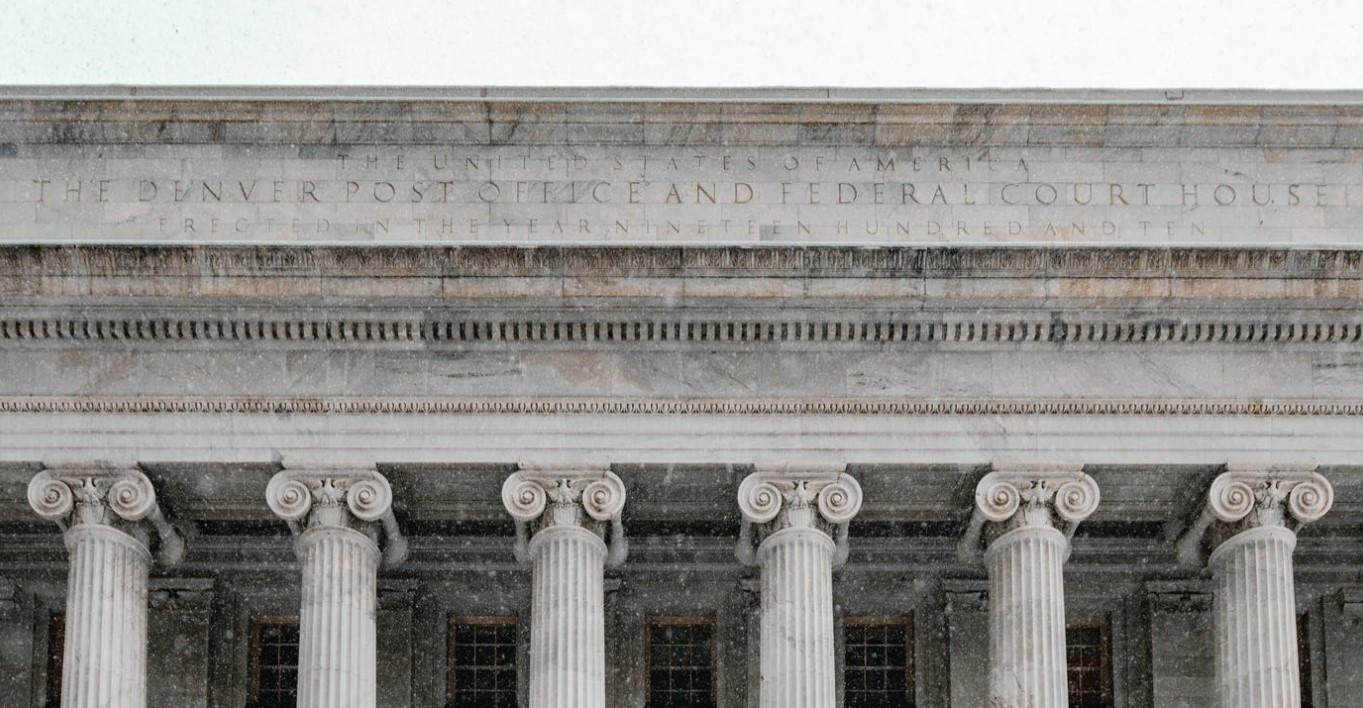 National Security, Security
A court-martial is a military court hearing analogous to a civilian court trial. It is typically used to punish significant ...
A Time-Honored Tradition Of Burial At Sea
Security
Most people believe that a burial at sea only happens in movies, yet it is a viable option still used ...
What Are Enlisted Air Force Ranks? 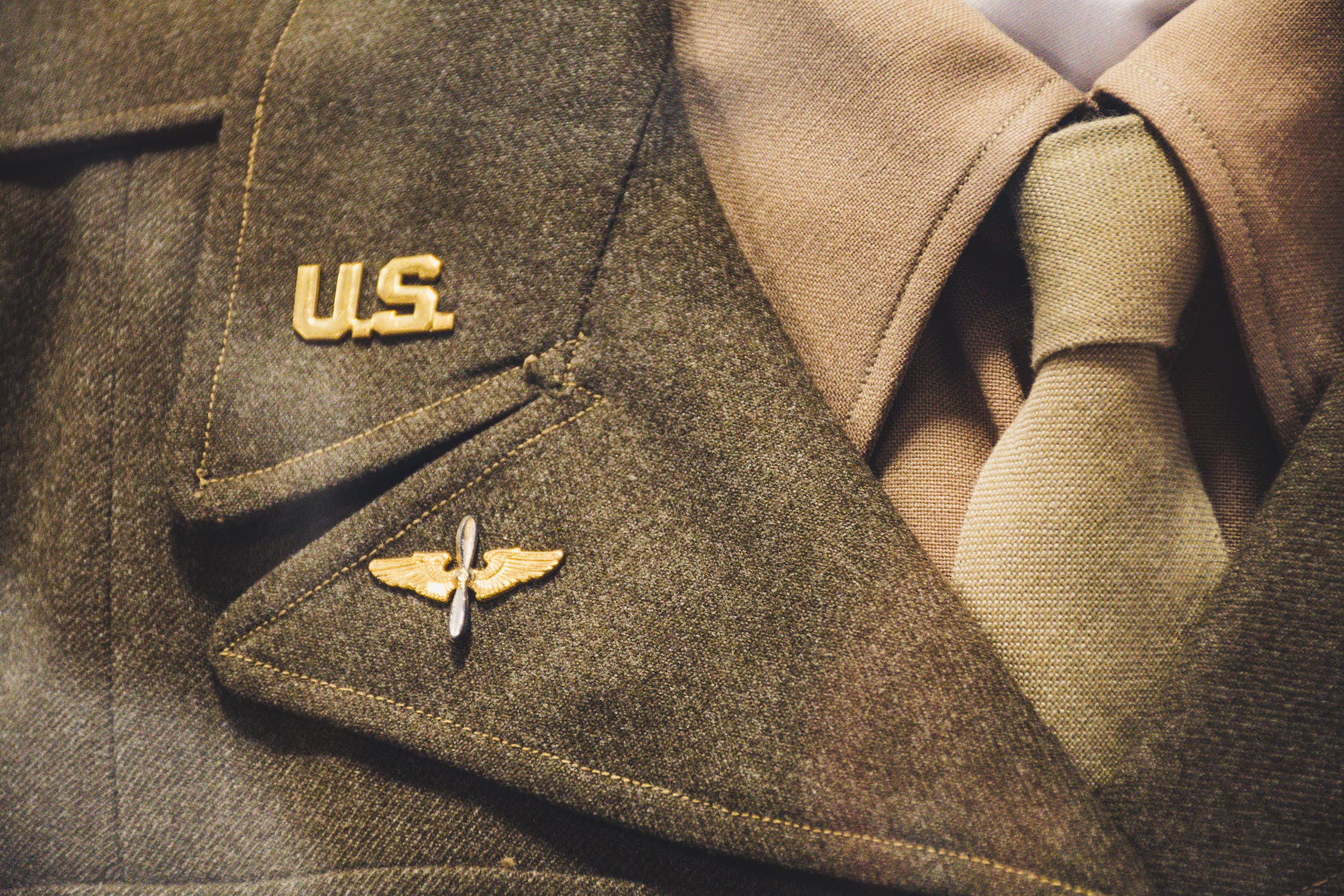 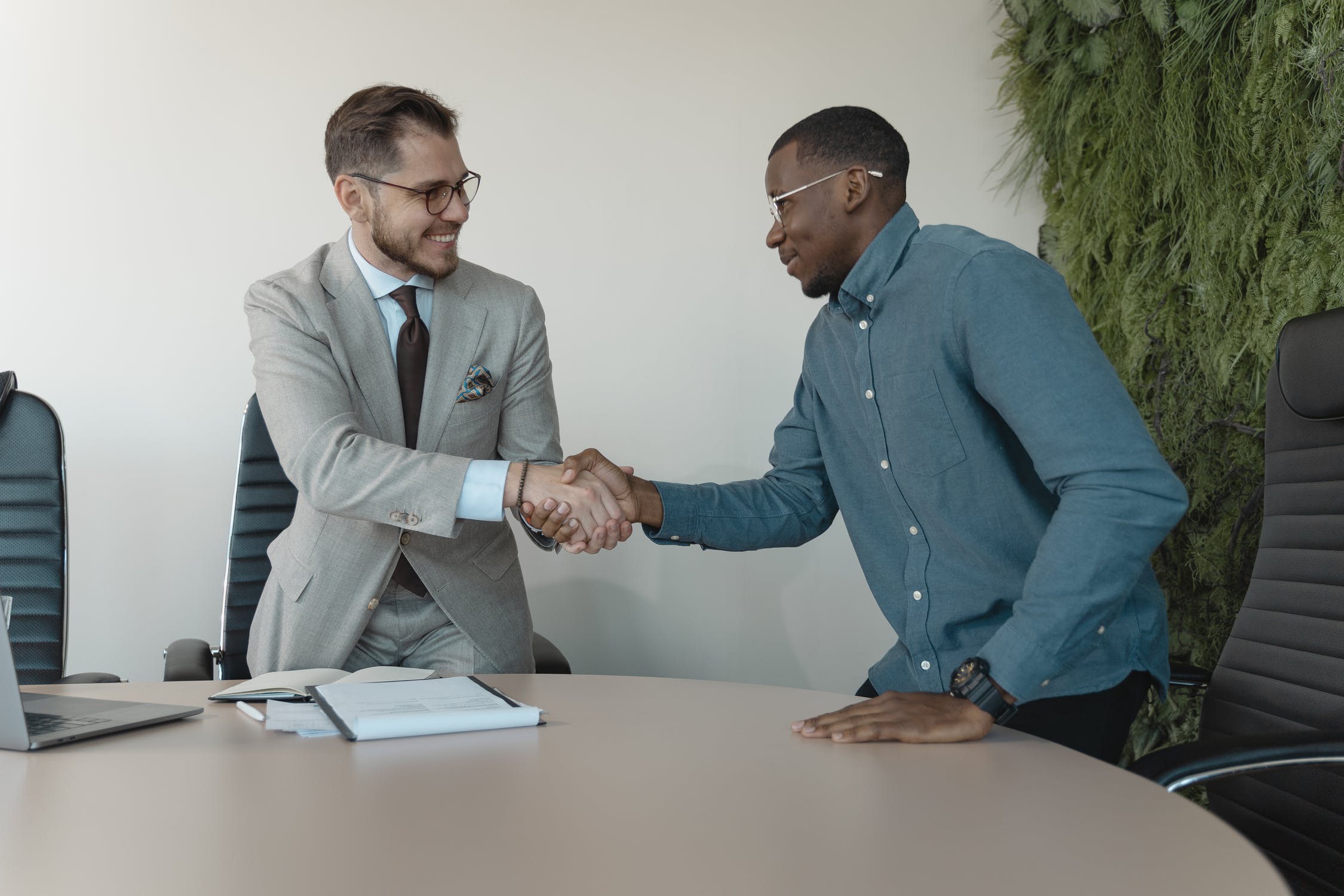 Career, Private Security, Security
Employing Security guards for top executives is not an easy task. Sure, some agencies may hand you the best guards ...
1 2 3 … 17 Next »