At least a dozen law schools have canceled classes Nov. 3 and are encouraging students to volunteer on election matters.

Hundreds of law students won’t be heading to campus Nov. 3 or logging into classes via Zoom.

Stanford Law School this year adopted a new policy of not holding classes on Election Day in even-numbered years. This year, dozens of students are volunteering with the Healthy Elections Project, which is a nonpartisan joint venture between Stanford and the Massachusetts Institute of Technology that aims to ensure the 2020 election is both safe and fair.

“Whatever one’s partisan affiliation, elections are at the heart of democracy and as a law school, we have a particular interest in promoting participation in civic life by our students,” reads a message on Stanford Law’s website. “While the need for poll workers is particularly acute this year because many older poll workers are unable to serve because of the pandemic, in general engagement in support of the election process is something to be encouraged.”

Law schools aren’t the only corner of the legal profession that are observing Election Day as a holiday. Many major law firms are also giving lawyers and staff the day off.

It’s likely that even more law schools would have canceled classes on Election Day if not for the challenges presented by the COVID-19 pandemic. Some law schools started the fall semester earlier than usual in a push to wrap up classes before the Thanksgiving break or move them online, making it more difficult to forego a day of instruction.

Columbia Law School is among the campuses that have made Election Day a holiday for the first time. Students will spend the day manning voter hotlines, monitoring polls, and serving as poll workers. University of California, Irvine School of Law Dean Song Richardson said this summer that the school’s decision not to hold classes Nov. 3—a first—will allow students “to fully engage in the democratic process and participate in related UCI Law activities.”

At the University of California, Berkeley School of Law, students successfully lobbied to make Election Day a holiday from classes, Dean Erwin Chemerinsky told students in an email message earlier this month. Student activism has been crucial to the adoption of Election Day as a holiday at law schools. In 2016, the chapters of the American Constitution Society and the Federalist Society at Northwestern University Pritzker School of Law joined forces to push for a cancellation of classes on Election Day. They then dubbed Election Day a “Day of Civic Service.” The American Constitution Society now has an online blueprint for law students who want to lobby their school administrations to make Election Day a holiday from classes.

“Establishing an election day cancellation initiative and day of civic service allows members of the law school community to take the time to vote, deepen their knowledge around elections, and gain clinical legal experience assisting their communities,” the blueprint reads.

New York Law School is yet another school that has for the first time canceled classes on Election Day. Not only that, but it is planning to ramp up communication with students and affinity groups during and after the election and providing opportunities for students to share their feelings about the election in a bid to support them.

“As always, New York Law School encourages all community members to exercise their right to vote,” said law Dean Anthony Crowell on Thursday. “For the first time this year, we will not be holding classes on Election Day in recognition of several factors: the valuable learning and service opportunities offered by poll working and poll watching, the long lines at polling places, the challenges of social distancing and the different time zones of the many students attending classes remotely. Similarly, our staff has been given the day off to vote and for other civic engagement.” 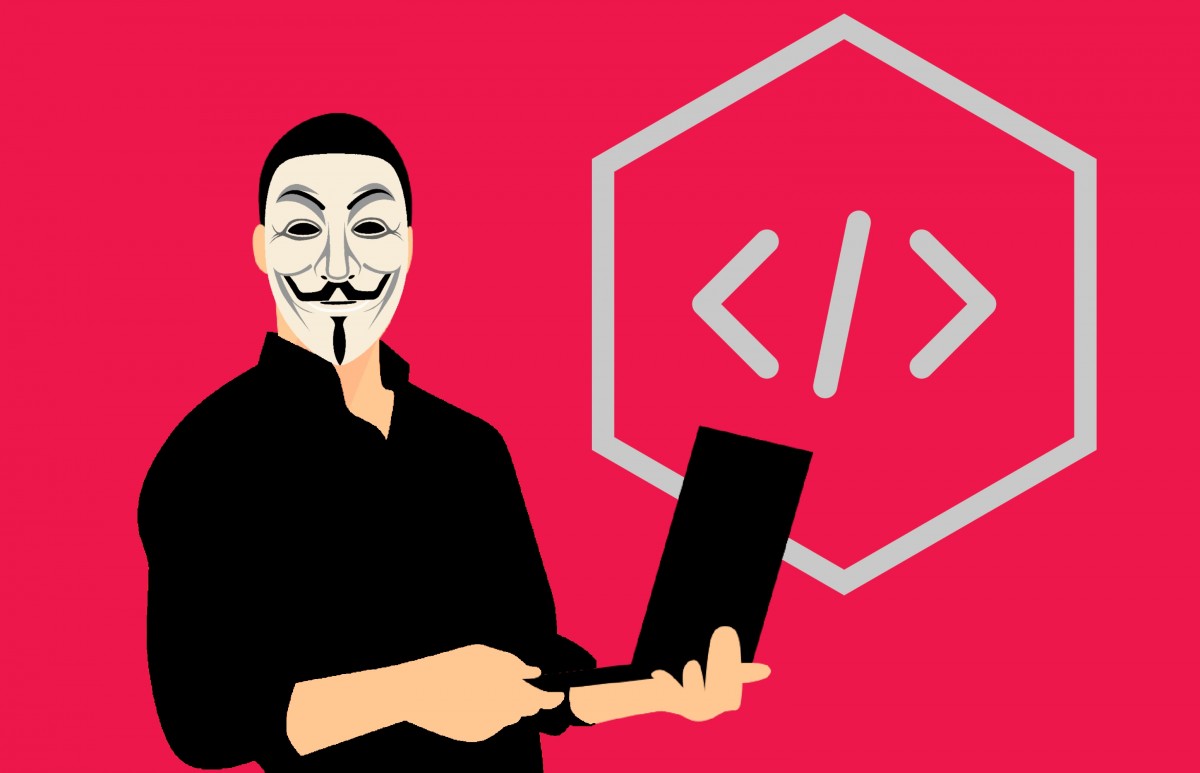 Cloud Security, Cyber Security, Information Security, Security
Anyone online is at risk of a cyberattack. That risk bar goes higher up the more significant and profitable your ...
Advantages And Disadvantages Of Cloud Storage

Cloud Security, Security
Cloud Storage is rapidly gaining in popularity as it allows users to store and access data without the need for ...
What is Information Security and Cyber Forensics?

Information Security, Security
Information security, often referred to as infosec, are the processes and tools that are designed to regulate the security of ...
Risk Management in Cyber Security 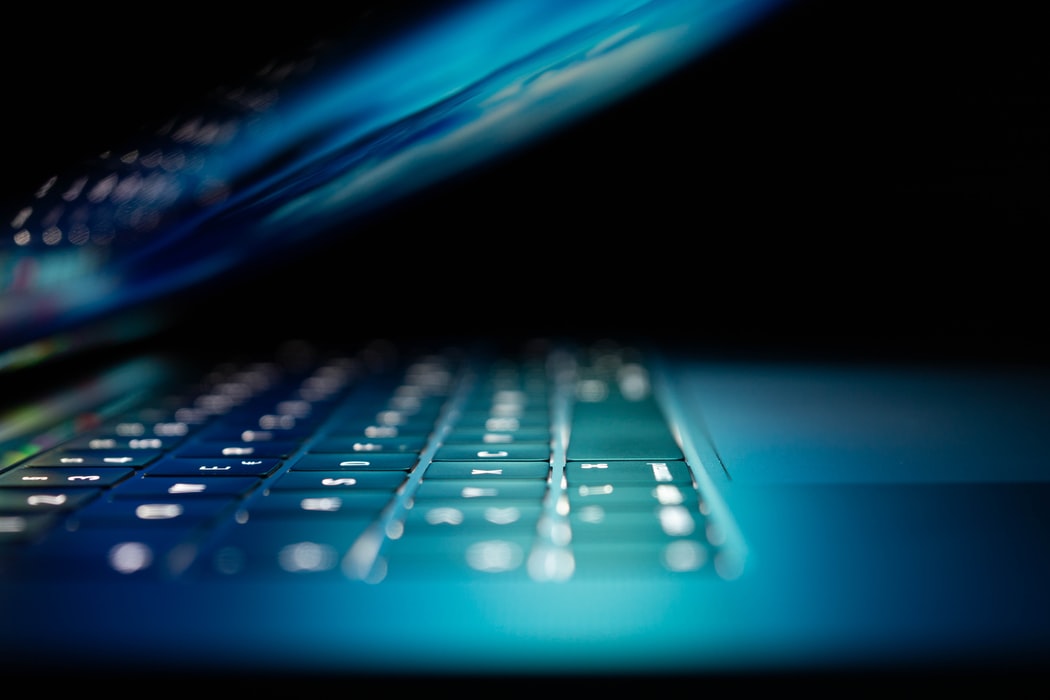 Cyber Security, Security
Cyber security is the protection of computer systems as well as the computer networks from theft and damage, information disclosure, ...
How To Keep Your Social Media Secure From Hacking

Cyber Security, Security
For a hacker, social media accounts are like candy stores- they are relatively easy to hack and are filled with ...
Personal Security Measures Business Owners Need to Know When Traveling

Security, Travel
As a business owner, you may need to travel locally as well as internationally. It may be part of your ...
1 2 3 … 6 Next »

NE Guard is your go-to choice when it comes to the latest news regarding security. Our team has got you covered whether you're looking for physical or virtual safety.
Copyright © 2021 NE Guard. All Rights Reserved.
Menu
close